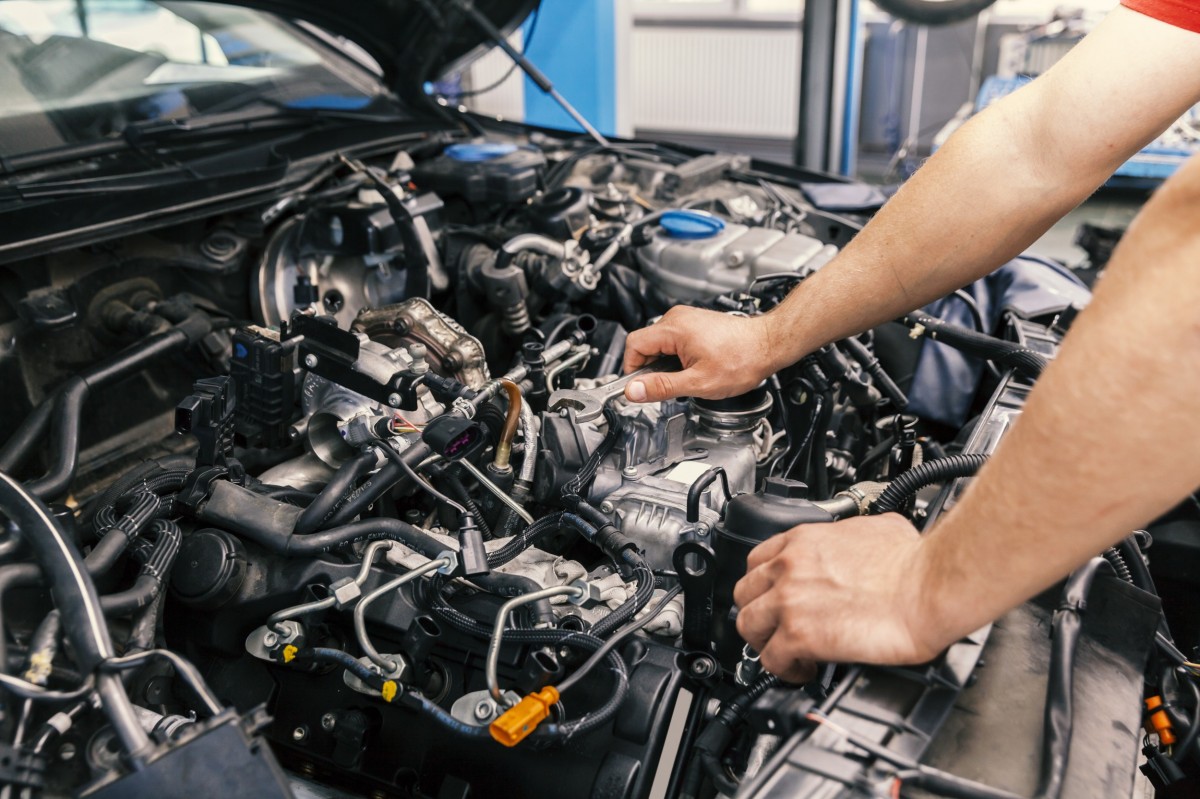 Now that you’ve got an idea of the components that make up a diesel system, and what they do, understanding how the system works in a more cohesive way isn’t difficult. At Mr Diesel & Auto Repair in Cheyenne we understand what’s going on in your fuel system while your diesel engine is running.

First, fuel is drawn from the tank by the electric fuel pump. The fuel pump brings fuel out of the tank and pushes it through the filter and water separator. Debris and moisture are removed from the fuel, preventing damage and blockage from occurring to the injection pump and injectors.

The injection pump is lubricated in part by the diesel flowing through it, which is why it’s so important to remove any moisture. There are two basic types of injection pump - some have one large plunger that pressurizes fuel, and utilizes a distributor system to deliver it. Others have individual plungers, dedicated to each fuel line. Regardless of the design, the pump meters each stroke perfectly, delivering the correct amount of fuel every time.

The injection pump has a gear on the front, which meshes with a gear that is turned by the camshaft. The injection pump is always rotating relative to the cam. It pressurizes the fuel exponentially, delivering it through the lines to the injectors.

The injectors withhold the pressurized fuel, releasing it at the exact right moment. Injectors can be mechanically or piezoelectrically operated, and mechanically or electronically controlled - but either way, they release a short burst of fuel in the form of a fine mist, directly into the combustion chamber at exactly the right moment.

With this much pressure and such precise, complex components, you wouldn’t be wrong to think there are probably occasional issues that arise within the fuel system.